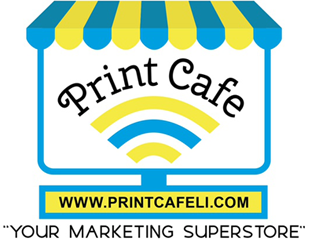 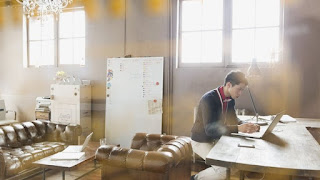 With the end of 2017, you may look at the stock market and think businesses can do no wrong right now. That's because the S&P 500 is up 20 percent on the year, and similar numbers have been recorded for major stock markets in both Europe and Asia.
But, don't be fooled. Everything goes in cycles and if you're in this for the long haul you must iron out the mistakes undermining all your hard work.
Here are my four of the most common entrepreneurial mistakes destroying your business, and what you can do about them.

1. You Haven't Learned the Needed Skills.
Nobody should do business without truly knowing what they're doing. Take former day trader and mass murderer Mark Barton as an example. In 1999 in Atlanta he lost his life savings and inheritance through day trading. His lack of skills sent him over the edge and he would go on to kill 12 people, including his wife and children.

An extreme example, yes, but it's just one of the many examples of failed businesspeople who tried to take on something they weren't qualified for.
That's why I coach; to help novices learn their craft. I never advocate just jumping in and picking it up as you go

2. You Mistake Having Goals for Having a Strategy.

Now I know what you're thinking. You have a strategy, so you don't need to worry. But, the truth is that a lot of business strategies aren't strategies.
Let's say you decide that you want to expand into Europe from North America. That's a goal, not a strategy. It doesn't tell you how you're going to do anything or offer a roadmap for how to get there.

Take British toy company Hornby Railways as an example. They created a strategy to avert bankruptcy through creating scale models of trains that appealed to nostalgic adults and serious collectors. It was successful because it was clear, direct, and told them how they were going to achieve their goal.
Remember, a strategy shouldn't just reveal your goals it should tell you how to get there.

3. You Aren't Doing Your Research.

To an extent, this is possible. However, I always advocate doing your own research. In the business arena if you just copy everyone else you're reliant on their success or failure to succeed. Forge your own destiny by researching things yourself.

4.You Ignore Your Instincts.

I've lost count of the amount of times my gut instincts have saved me from making a big mistake. I like to think of my gut as my subconscious. It knows things I can't recall right now. It's tapping into that knowledge deep inside my mind.

Sometimes thinking obsessively can lead us to making the wrong decisions because we paralyze ourselves. Obey your gut and if you really feel as if something about your business isn't right make a change.

These four mistakes are also my four principles for doing business right. Read back over them before you move on and see if you can apply them to your business. For more of our informative blogs go to:http://store.printcafeli.com/blog/Print_Cafe_Blog.html
at February 07, 2018